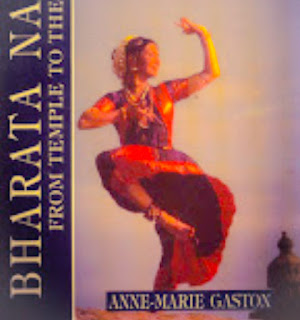 Anne-Marie Gaston (Anjali), a well-known dancer and scholar passed away on April 5, 2018. It is appropriate to pay tribute to her and her commendable contribution both as an artist, writer and researcher of dance. I knew her for decades and met her every time she visited Chennai. Her books are insightful and worthy contributions to our dance heritage. The Kalakshetra Journal was enriched by her several contributions.

We will miss her as will the world of dance to which she was dedicated. Anne-Marie Gaston (D.Phil. Oxon, M. Litt. Oxon) was a scholar and internationally recognized performer of several styles of South Asian classical dance: Bharatanatyam, Odissi, Kuchipudi, Kathakali, and Chhau. All of her training has been in India for over forty years, with some of the greatest teachers. Her dance repertoire includes both traditional pieces and innovative dance/theatre performances which seamlessly blend movement, original musical scores, text, video and images on a variety of themes: Environmental (Tagore’s Mother Earth, In Praise of Wilderness); Greek myths (Athena Brahmani, Demeter and Persephone); Mesopotamian myths (Ishtar and Gilgamesh); Buddhist stories (Avalokitesvara, Environmental Wisdom of the Buddha); Yoga and Dance (Siva: Creation and Destruction, Adishesha, Dance of Time, Dance Meets Yoga). Anne-Marie was invited by the Government of India to perform for the state visit of Indira Gandhi to Canada and by The Government of Orissa to perform as state guest in Bhubaneswar. She has also performed at Madras Music Academy (also lectures), National Centre for Performing Arts, Bombay (East-West Encounter, both sessions), India International Centre and Habitat Centre, New Delhi; The Netherlands: Tropen Theater/Museum, Amsterdam, Utrecht, Rotterdam; Canada: National Arts Centre and National Gallery, Ottawa and numerous other venues; UK: Roundhouse, Commonwealth Institute, London, Edinburgh Festival Fringe, Dartington Hall, Oxford Playhouse. She has lectured for the Oriental Institute and Centre for Hindu Studies, Oxford and at Lancaster University and in the US at the Universities of Chicago, New York, Washington, Florida and at Smith, Mount Holyoke and Columbia colleges. She has published three books: Siva in Dance Myth and Iconography (1985), Bharatanatyam from Temple to Theatre (1995), Krishna's Musicians: music and music-making in the temples of Nathdvara Rajasthan (1995). She contributed the chapter on Embodied Movement for the Oxford Handbook of Sacred Arts, and numerous articles for magazines and journals. She was a Research Associate with InterCultural, University of Ottawa, Canada and recently conducted research in Indonesia on the Ramayana in traditional arts. Lady Macbeth, a mixed-media presentation, set in Rajasthan, was created to celebrate Shakespeare’s 500th anniversary in collaboration with her long time Kathakali Guru Sadanand Balakrishnan. It includes an original musical score, video and images. 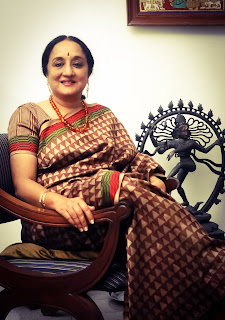 About the Author
Nritya Kalanidhi
Lakshmi Vishwanathan
is a renowned Bharatanatyam artist and scholar. She is well known as a performing artist and choreographer of group productions. She is equally well recognised as a writer, having authored four well acclaimed books, contributed to journals, newspapers as well as dance portals. Her lectures and demonstrations as well as Master classes erudite, informative, and popular with dance students everywhere. She is currently the editor of the Kalakshetra Journal.
All Rights Reserved ©2018
Sathir Dance Art Trust sathirdance@gmail.com
TAGS: Articles bharatanatyam Kalakshetra Lakshmi Vishwanathan 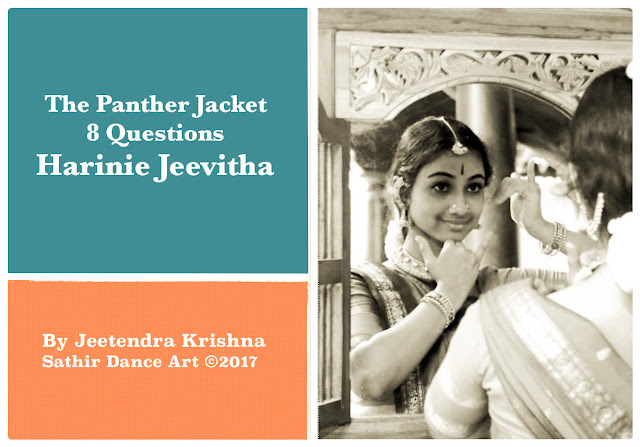 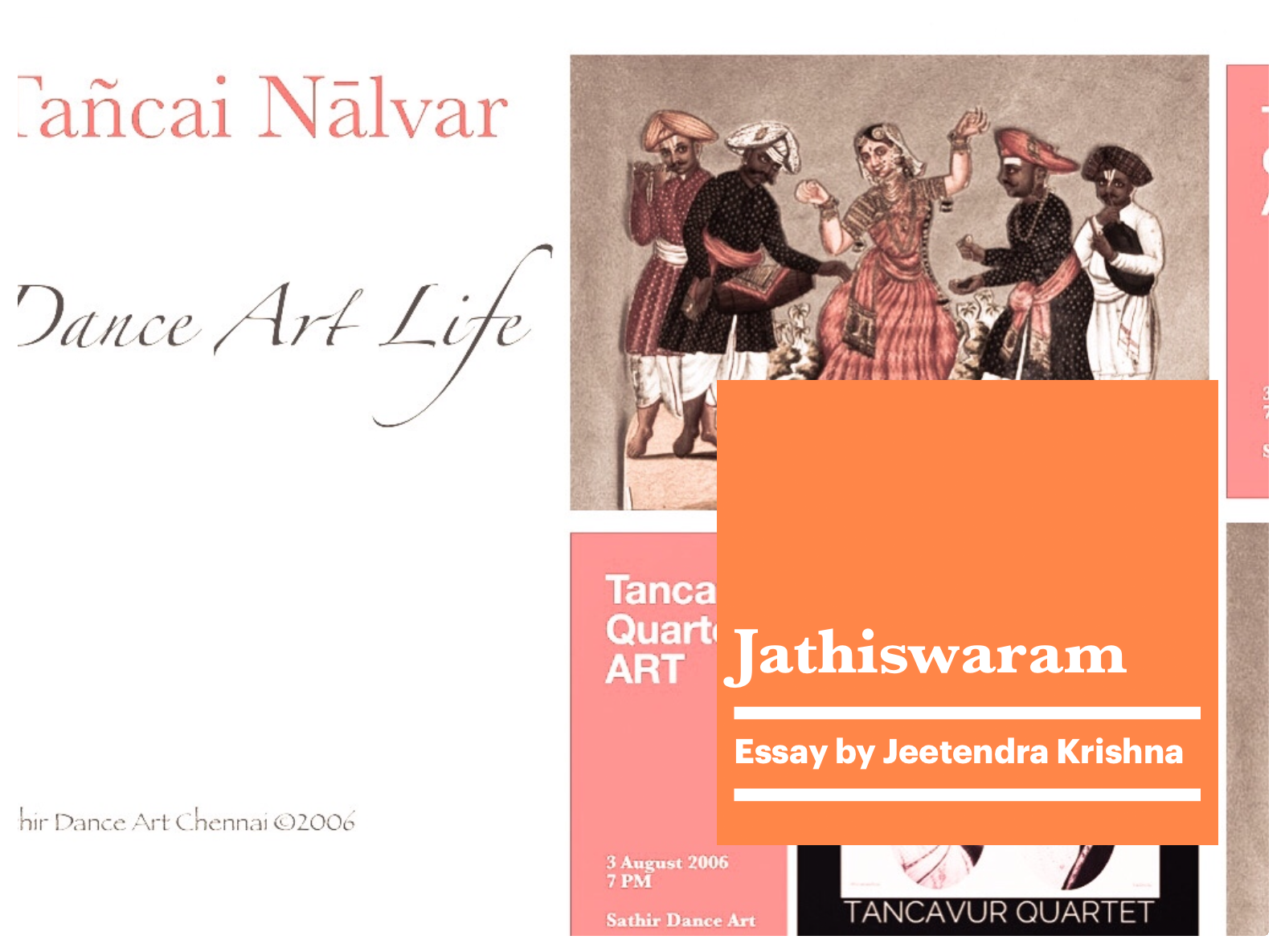 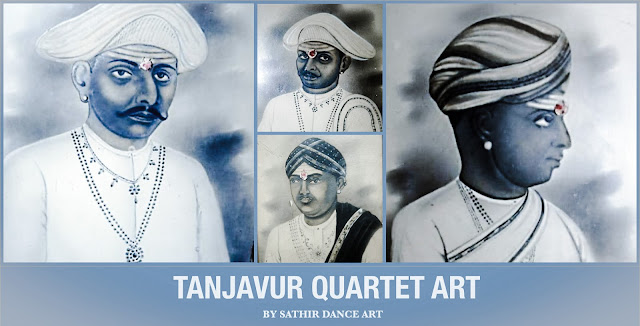 Dances of Desire by the Tanjavur Quartet 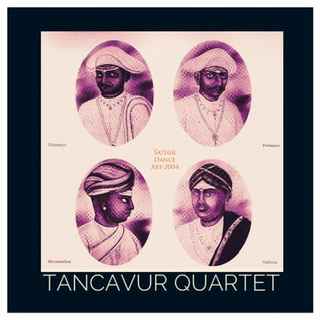